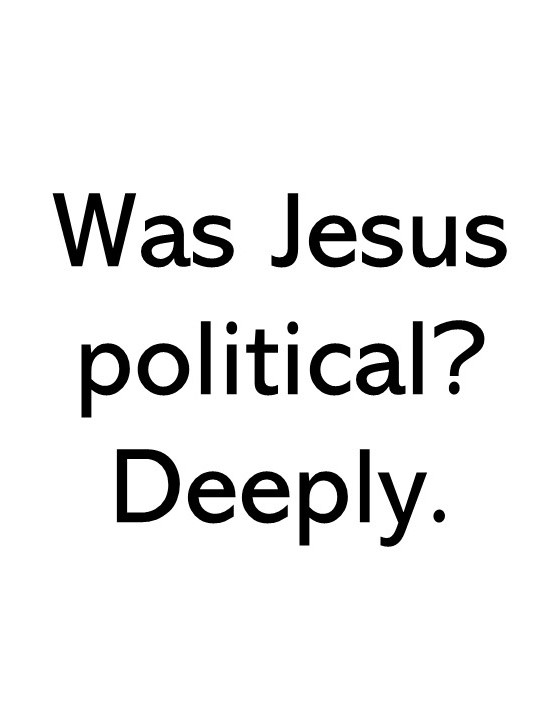 WHY DID THEY follow him? Why did they follow that poor Nazarene all those centuries ago? When the multitudes came to hear the words of the preacher, they didn’t get stirred up. There was no shouting, chanting, marching, or flag waving. Instead, there was peace. There was calm. And there was power.

Jesus preached all that was good about God. He gave hope to the downtrodden. He told them God was on their side, and that yes, one day there will be a judgment. But for now, the Word of God had become flesh and was standing there among them. The Holy Spirit was working in their hearts, minds, and souls.

Later, when they cheered the Nazarene upon entering Jerusalem in triumph, some may have hoped for a political victory. But instead, Jesus went to the cross. He opened his arms to forgive those who persecuted him. He spilled his own blood for the oppressive political and religious actors of the day. And his victory was much greater than we can imagine. In the end, some came to believe in the Son of God.

Examine the scriptures. Jesus spent nearly all his time praying, healing, and teaching. He answered criticism with authority. He once cleansed the temple. But the majority of his action was spent among the people, with the poor in spirit.

When he finally faced horrific political and religious oppression face-to-face, what did he do? Jesus voluntarily gave himself up and died. This was the will of his Father.

Jesus was killed since he was considered a threat to the system. Many others during his time also paid this price, and none of them were the Messiah. Crucifixion was used to punish enemies of the state, agitators, and those with no civil rights. So in the news of his day, Jesus’ death was not remarkable. What made his death unique occurred on an entirely different level.

Jesus did not cry out for political change. He knew the overthrow of one system would only lead to another and then another. All governments and systems are Babylon, and if we place all our faith and trust there, then we commit idolatry. Certainly there are some truly interested in serving their fellow citizens, but no government or nation is God.

In the Old Testament, the people of Israel cried out to have a king so they could be like other nations. Legislation does not save souls. So much energy and activity get wasted in politics. We believe we are striving for a greater good, but many times we are misled. Meanwhile, a chosen few line their pockets with money and give their cronies a place of privilege.

Jesus’ message was simple. Believe in me. Receive God’s mercy. Stop sinning. Stop the hypocrisy. Go right now and help your neighbor. Make disciples and share the Good News. Love one another.

Go back and read the Sermon on the Mount (Matthew 5-7). Where is the political manifesto? It’s not there — at least not in an obvious way. Instead, Jesus demands that all political systems justify their behavior. Even more, he asks all humankind to do the same. And he knows we fail many times. This is why he went to the cross.

What would happen if we placed all our efforts into directly helping someone in need? What if we stopped pouring money into political causes and used it to help someone we know personally? What if we marched into places of poverty to find out exactly how to help with our feet on the ground? What if our campaigns focused on finding a lonely person who needs company? What might the result look like? It might look like the Kingdom of Heaven.

Maybe this would unmask the corruption of the rulers. Maybe it would reveal our own selfish tendencies as well. Jesus was stripped naked to fully expose the deep injustice of this world. He died poor, oppressed, and humiliated. This is his political statement.

It’s as if Jesus came to say, “Look at what the sins and selfishness of the world do to the weak and vulnerable. Look at how God chooses to show you this — not by power or control — but through forgiveness and love, even forgiving those who commit atrocity. The Son of God dies for it all. He absorbs it all into his wounded side. And if this does not wake you up, even if someone rises from the dead, your hearts will remain hardened.”

So let us go preach all that is good about God. Let us give hope and help to someone in need. Get your hands dirty and have skin in the game. God is on your side.

One day we will all be judged. But for now, the Word of God nourishes us. Let the Holy Spirit work in our hearts, minds, and souls. And may our political manifesto be the crucified and risen Christ.

4 Replies to “Was Jesus political? Deeply.” 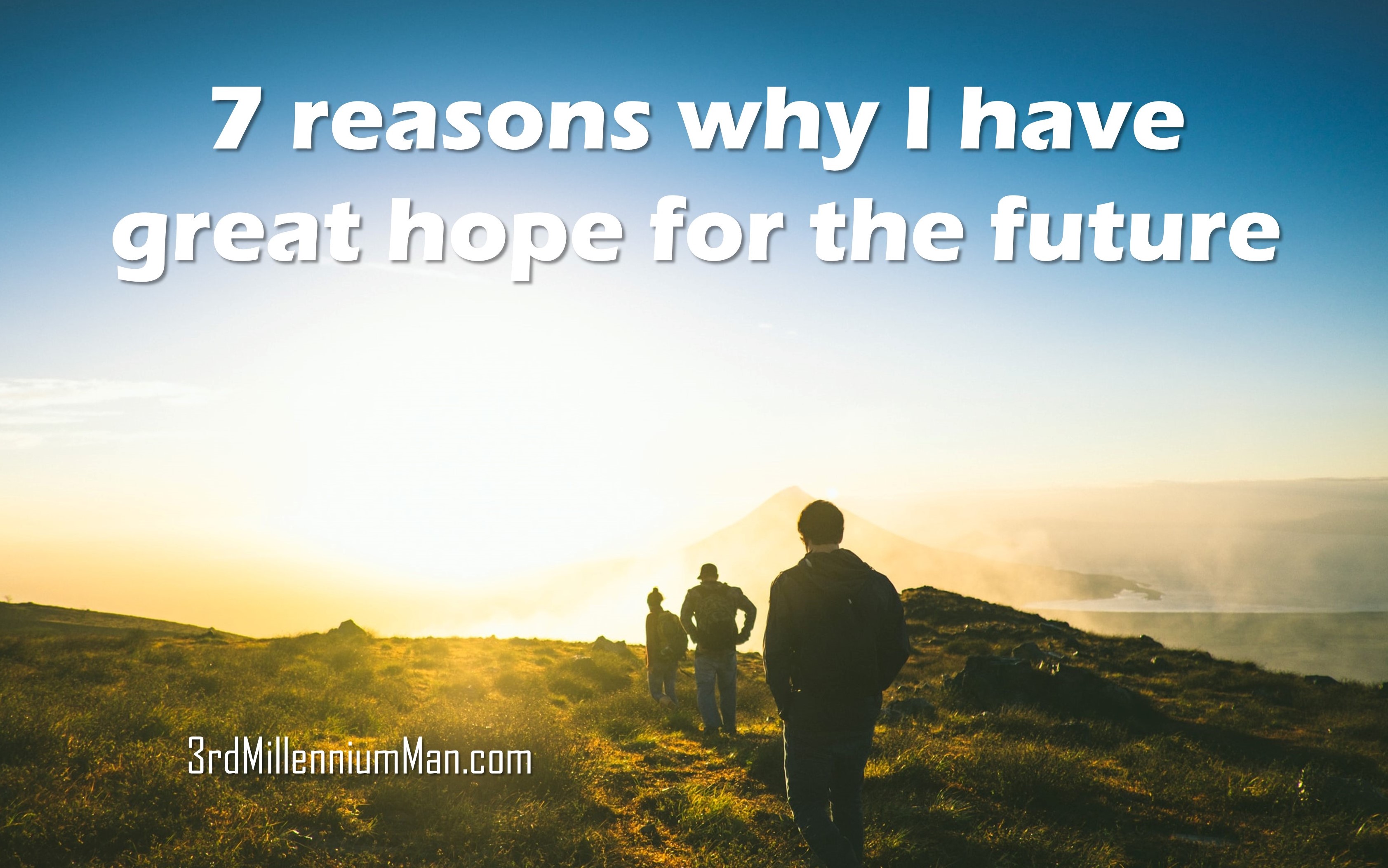